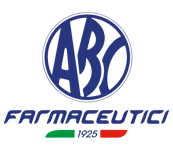 ABC is an Italian pharmaceutical group established in 1925, focussed on the manufacture and commercialisation of pharmaceutical products, and in particular on providing contract manufacturing services for orals solid and liquid formulations.

ABC Farmaceutici has made significant investments in state of the art manufacturing facilities and has continuously expanded production capacity to respond to market and customer needs. Our manufacturing facility is fully GMP certified and operates to the highest possible quality standards.

ABC Farmaceutici, as part of ICE Pharma, is able to manage the whole supply chain of a drug, from the active ingredient through to the manufacture of the Finished Dosage Form, including marketing, promotion and sale.

Our knowledge, experience and reliability has enabled ABC Farmaceutici to become the CDMO partner of choice for many multinational pharmaceutical companies. 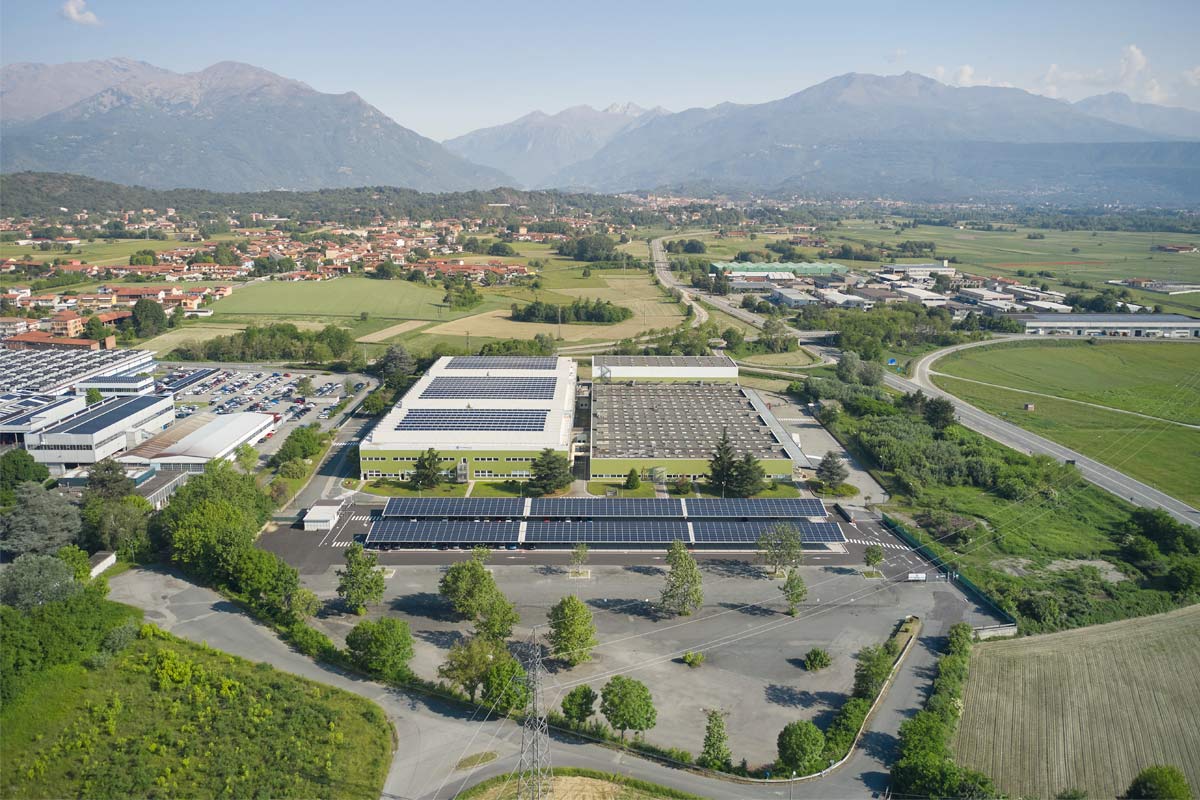 The manufacturing plant is situated in the northwest of Italy (Ivrea near Turin). It is in a strategic position in Italy’s northern industrial heartland around 120 km from Milan. The plant is a modern example of high technology in the pharmaceutical manufacturing field and it occupies a total area of 76,000 square meters.

ABC was founded in Turin in 1925 by the pharmacist Giovanni Giraudi. In 1949, he turned the small company into a pharmaceutical company dedicated to the development and manufacturing of medicines for human health.

In 1960 the “ABC Research Centre” was established and several international patents were filed expecially in the pneumologic and gastroenterological fields. Some of these products are still available today such as Ansimar, Ursobil, Colifagina and Ferritin.

The growth continued and in the following years ABC Farmaceutici became very well recognised both at national and international level. In 2021 ICE Pharma bought ABC and it is now a fully integrated part of the company.

ABC Farmaceutici manufactures pharma dosages  in accordance  with the latest international  GMP guidelines and according to ISO 9001 & 14001.

In addition to the periodic audits of the Italian Drug Agency (AIFA), ABC is regularly inspected by a number of foreign Health Authorities and many multinational pharmaceutical companies to whom we provide contract manufacturing services.

ABC is capable to produce more than 40 Million boxes of pharma dosages per year and is authorised to produce the following oral dosages form:

ABC is also authorised for the production and packaging of stupefacient drugs.

ABC Farmaceutici is committed to ensure safe and effective products, with the goal of commercialize high-quality products in order to guarantee the satisfaction of our customers.

Customer satisfaction is pursued and achieved in compliance with environmental constraints, safety and health of the stakeholders involved in the production process, as well as with patients’ health.

Egualia Code of Ethics – ABC Farmaceutici, being part of Assogenerici, adopted an ethic code containing the ethical principles and responsabilities that each member company is required to respect and inspire its business conduct from.

ABC Code of Ethics – ABC Farmaceutici Code of Ethics defines the values, principles and responsabilities to which the company and the group being part, ICE Pharma, must comply in the conduct of their business.

Legislative Decree 231 – ABC Farmaceutici adopted an Organization, Management and Control Model in order to build a system of control procedures, in compliance with Legislative Decree 231/2001. The supervision over its proper functioning is being undertaken by a specific Supervisory Board, nominated by the company itself.

The contract manufacturing division of ABC Farmaceutici is dedicated to the production and development of active ingredients, and medicinal products for domestic and international companies.

ABC Farmaceutici manufactures according with EU GMP rules and  is the right partner to assess technology transfer, for oral pharma dosage form.

ABC workshop is capable to produce more than 40 Million boxes per year and is authorised to manufacture the following oral dosages forms:

ABC is authorised for the production and packaging of stupefacient drugs too.

ABC offers continued support and online training to pharmacists, doctors and sales agents for our products.

If you used an ABC product and you want to communicate a report to Pharmacovigilance office, please click on "View Here"

Severino Previtali is Business Unit Director at ABC Farmaceutici, a position he has held since the ICE Group acquisition, in December 2021. Severino is also leading the Commercial Office & Business Development of ABC Farmaceutici, since 2008. He has over 3 decades of experience in the pharmaceutical sector either in the technical and commercial areas.

Pamela completed her graduate in Management and Production Engineering from the University (Politecnico) of Torino. Since 2009 she works for ABC Farmaceutici, having gained experience in the commercial area and business development.

Valeria Barberis is Area Manager International Markets since January 2008 and is responsible for the Export & CMO Department. Valeria has almost 30 years of professional experience in the Management of problems and practices inherent Forein Trade towards several Worldwide Markets. She has been present in the Company since 2007, initially as Executive Manager Assistant. Valeria holds a Master Degree in Foreign Languages & Literature (German and English) from Libera Università di Lingue e Comunicazione IULM in Milan. 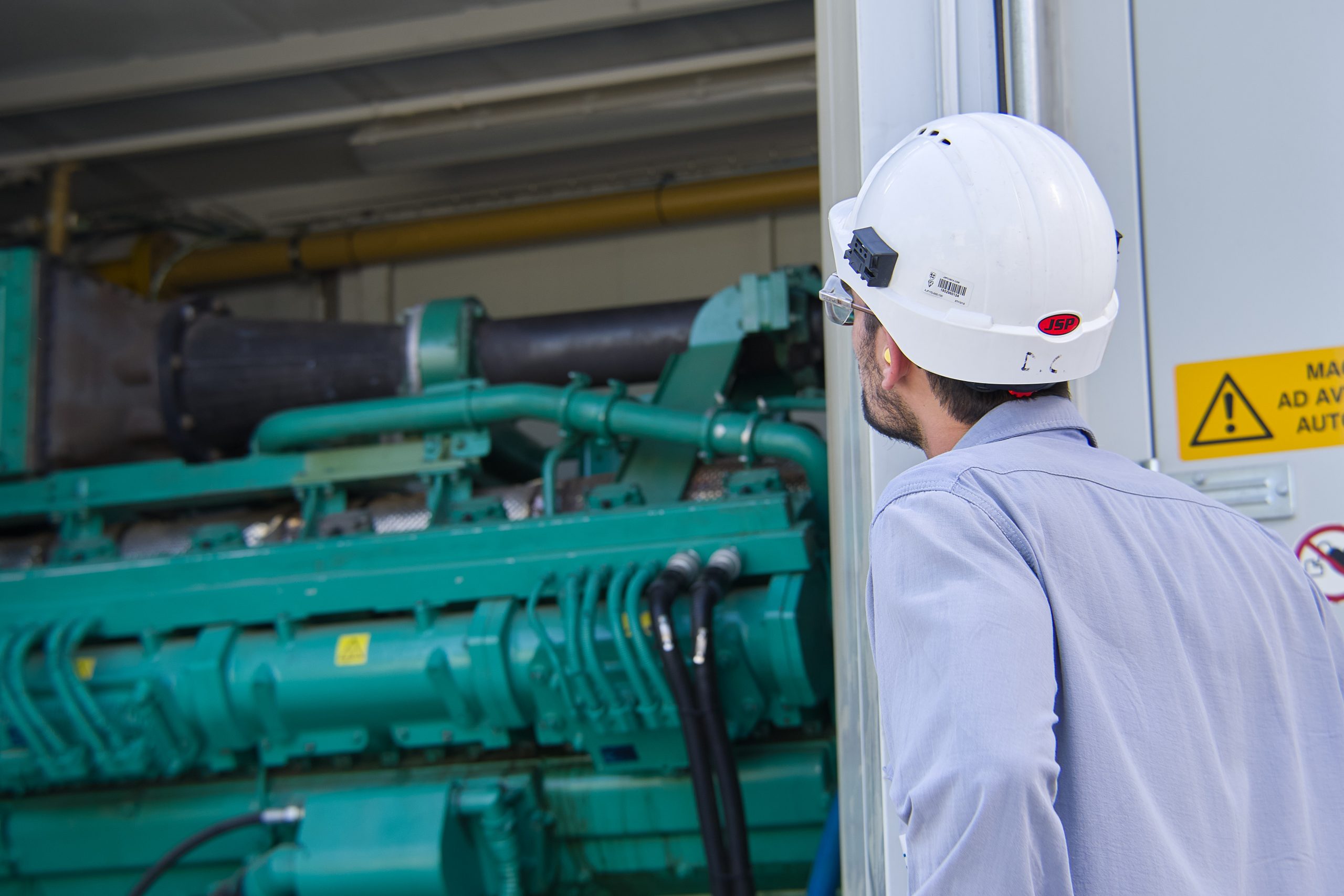 ICE Pharma obtained the certifications ISO 45001 and ISO 50001 in its sites in Italy and New Zealand.

From planning, construction and operation of production facilities, we continue to implement global process safety standards and improve measures for incident prevention in all our plants across the world.... 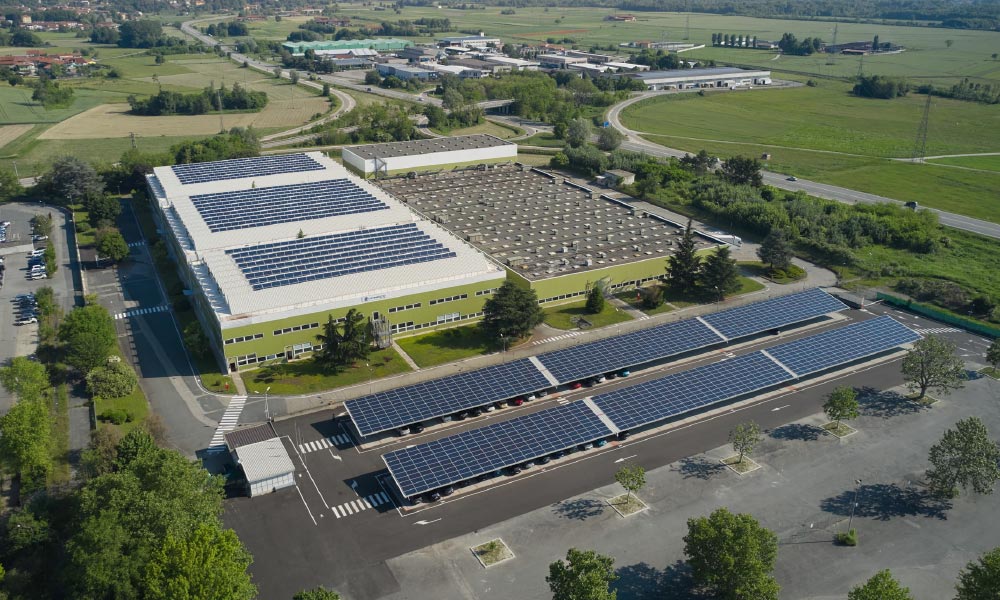 We are pleased to announce that on December 15th ICE Pharma completed the acquisition of ABC Farmaceutici S.p.A. (“ABC”). ABC is a pharmaceutical company based in Ivrea, Italy. Founded...

Get in touch with ABC today